A downloadable game for Android

A companion visual novel to Adastra...

After Adastra i play Interea or Khemia???

I think you play this first. I heard somewhere that this is between the adastra story but I'm not sure.

It is the bridge between Ad Astra and Khemia.

It's a pity this game is not in Russian, since I do not know English well🤕

So now you have a reason to learn English

You know well enough to grasp the story. Eventually, you'll be able to translate into Russian.

soo... I was replaying adastra and noticed how uncannily similar looking cato is to amicus and was wondering in some bizzare situation that this was intentional?

I'm gonna wait for the whole game to be completed, because if the game is adastra companion so it is going to be AWESOMELY FREAKING GOOOOOD

Would it be possible to have this metadata added to the download files for convenience's sake?

Same problem for me

How are you doing Mark92

i think you wrote the text in the wrong  spot

omg i didn't even see that lol 🤣

Possible spoiler's so you may not want to read this....

Well it seems the Bears are a Sibling species, and not Children of the Wolves, and they must be really good allies since it appears Amicus shared the data download COM took from Earth's nexus (internet). Amicus was pretty clear he wanted the location of Earth (or even it's name) kept from others.

Based on Bjarni's looks, and the fact that all the Sibling races did uplift on Earth and then abandoned Earth, I'd say the Bears were involved with the Vikings based somewhat with the clothes and the various braids in his hair. It will be interesting to see what we further learn from him and about his people as the story advances.

Yes! Another update, thank you 🐺

Absolutely wild that Alexios is still on his bullshit, incredible unwise move of him

I have to wonder a bit about that. Maybe he really believes what he's saying (though I must wonder what exactly it is that the Omorfans have a problem about with the Parents).

I found it odd that he was supplying info to help protect the MC that the other were apparently unaware of (I guess it goes to show he still is good at gathering intelligence).

I can think of only 3 reason when he provided the information he did:

1) Want to protect the MC since humans are coming to the Galaxias and hope to learn more about them.

2) Want to protect the MC in hopes that in helping the MC it will help him from Amicus's anger over trying to build a new communicator.

3) Wants to scare the MC from getting more publicly involved with the wolves and possibly help stop the problems Alexios helped create and hinder wolf/human interactions. Seeing how powerfully the MC and Amicus bonded over very trying circumstance, I can see how such a thing would really scare the cats with if Humans ally with the Wolves.

I believe what he said, not out of good will of course, but I agree with you that he will probably want to destabilize the relationship. That along with the misterious Bjarni, changing schedule out of the blue to a dangerous one? He is in with the cult.

I cant get past the menu on mobile.  Before I have a chace to press anything, the game freezes and then crashes. Can you look int fixing this on the next update?

I’m having issues downloading it could u help me? If u can just look at my comment below this

Can someone help me out for apple download? Whenever I try to download it, it just takes be to a white screen then sends me to the thanks for downloading screen but never downloads (I’m new to vn’s and started to do them on my computer but it just broke :/

Even if you get the files to download, you won’t be able to play them because the files with the apple logo are for Macs. But if you are trying to download it on Mac just wait a minute to let the download start.

mine is amicus in general :)

My favorite is Amicus UNLEASHED~ 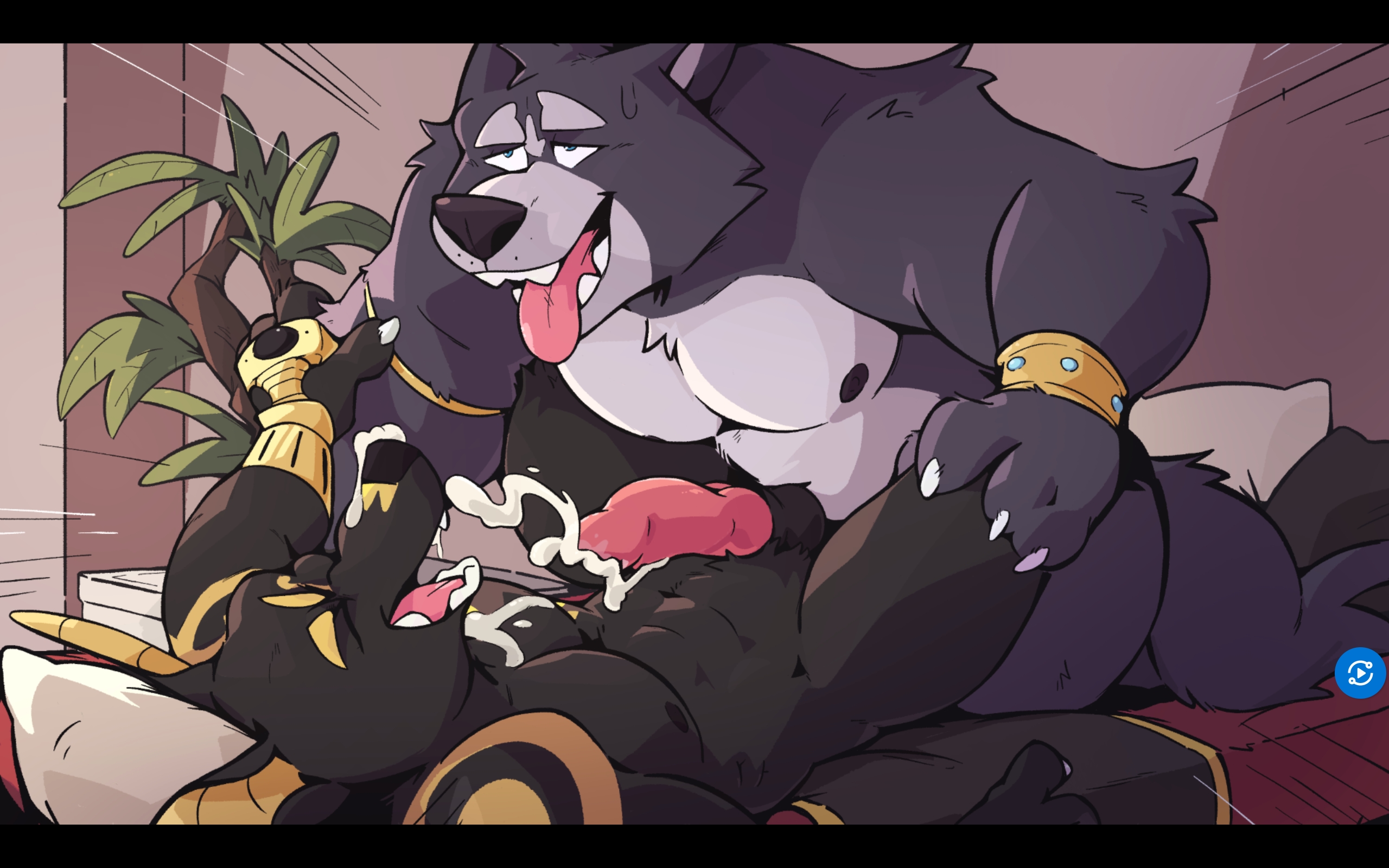 Can't say this one, I think I prefer the one with the MC

You think? I don't think you sound confident.

that is because this one is also great, so I can't really decide...

AHHHH it ends just like thattt....honestly, i have a really HUGE bad feeling about this though...

i got some JFK feelings tho

Getting an error trying to install the new build. When I go to install it gives the error "Cannot read property 'build' of undefined".

This is for the Windows version trying to install from the Itch windows App.

try downloading it from the website, usually the app can be pretty buggy

So the name of the bear is Bjarni. I wonder if he knows about Amicus, Marco, Virginia, Neferu, Cassius and Alexios?

Hi Jesus Colon how are you doing?

my sis got a husky look her name is Layla 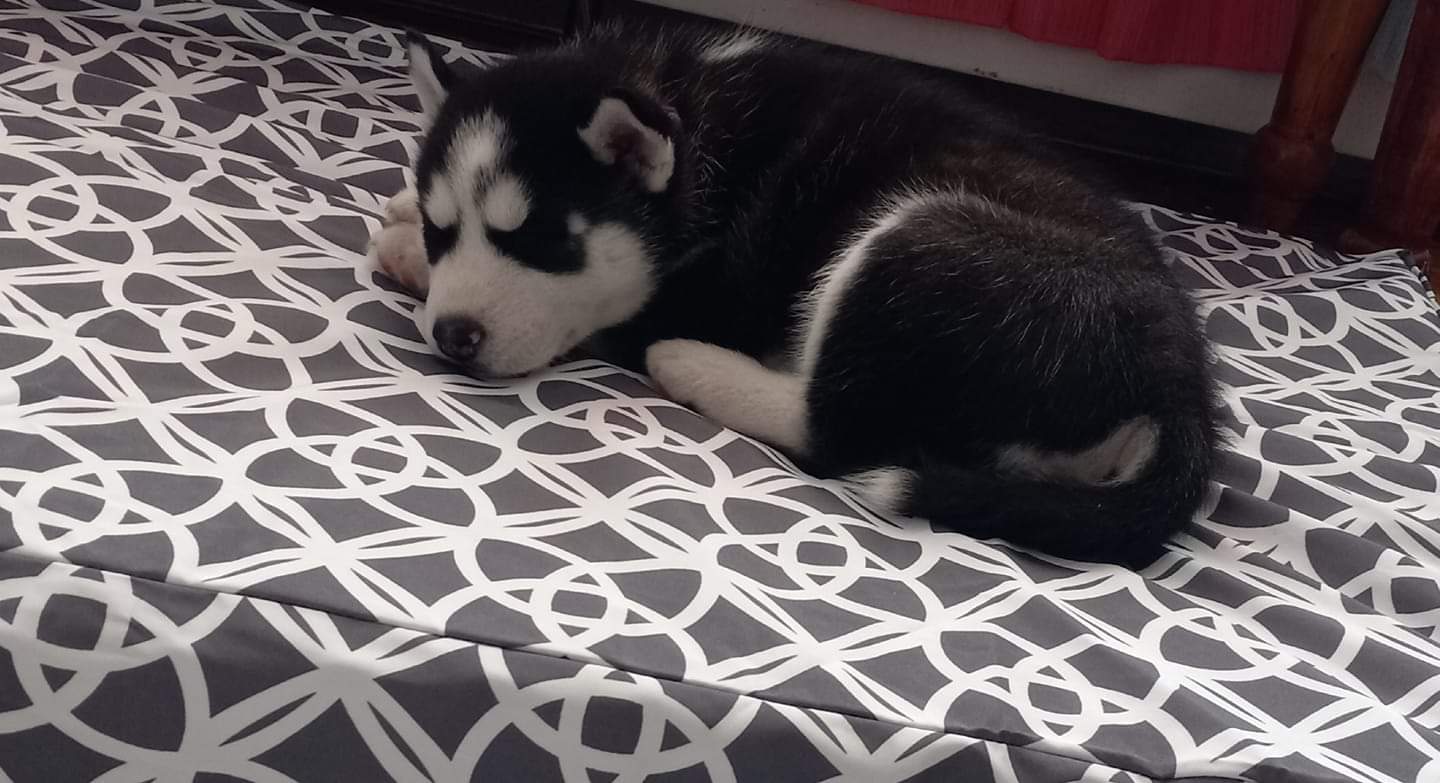 Reply
Screaming at 3am22 days ago

Is this a continuation Adastra story? Or something different?

It takes place within Adastra's story, in a bit of time that was mentioned but not shown

Was it? I thought it was closer to our departure than that

i think its in the beginning when your starting. i can check if ya need.

Nah I don't care that much, you don't need to check, I just thought the tour was late into the 9 months, as, if I recall, it was one of the things Amicus used to assuage us about the way we weren't getting to spend much time together

I'm literally screaming at 3am at night for this game

will it be longer some day or is that finished? :c

The Patreon update was released on the 3rd of this month, so it might be released to the public July 3rd

Thank you for info! It would be great, it hurts me that Patreon don't want to  accept my card

if you have a problem with patreon accepting visa card try to connect it to a paypal account and pay with paypal!

Reply
Screaming at 3am23 days ago

oh no it's you

Hi how are you

Maybe that could be fixed??? (Apk version)

I got a dsl error when trying to play this

The patreon one was on the 3rd of June; they are usualy put on itch anywhere from a week to about a month later

when will you come back from war amicus? my children and i are starving

When is the next update again?

The Patreon update went live on 3rd of June; from what I see they are usually made available to the public anywhere from a week to a month later.

Alrighty i came here after playing Adastra and learning of Khemia and its inevitable rewrite, i cried at Adastra  and i just ordered the amicus plush im gonna write my experience here when I finish what is out <3 ~total Amicus Simp

edit: so far i love it, i really just wanted to see amicus and this game is promising me that so i'll keep a close eye on this game so that i can do more simping

I'm an Amicus simp too DylanDiablo and I love Adastra, Khemia and Interea they are my favorite visual novels.

I also have the Amicus plush

Since you'll have the Ami plush now, you'll get to see your emperor every single day, hooray! Amicus is gud husband, Neferu I simp for~

Is the update out already?

i think it comes out on patreon today.

I'm about to cry rn... this just brought back good memories

what has happened so far with the game? I played like around 5 mins then it went to 'to be continued...'

it's very early in development, this is just the first version

damn thats a lot of ;w;s

this is why i have a backup tablet for this

Sucks that some of us still use Blueberries...

So how do updates work. Do you have to do them manually or is it automatic

Khemia is the sequel bruh

but NOT with human and amicus relationship

Bruh, The Two Towers is TOTALLY not a sequel to the goal of destroying the one ring...

How is it THE last time when there is still so much story left to read? Hecc, 250 years worth of relationship goals, mind you...

That being if the creators decide not to continue

Is there a chance that after this the adastra story will continue?

well looking at how things are right now, the creator is gonna put khemia into a pause and will continue on with interea until it is finished, and when khemia is finished too, well, i guess we'll have to wait and see.

i hope so i really hope

It will be a challenge dividing the work into 2 when Adastra was simply the only 1. Interea seems to fill in ALOT of plot gaps within Adastra; essentially making it Adastra 1.5 which is seriously too much work. If it were me, I would focus primarily on Khemia if it means propelling us to Adastra 2 whatever the pacing may be. Interea? Allow the audience to create their fanfictions of events.

Yes there a sequela called Khemia

( i mean we are but not as a character)

True, but Khemia gives you the perspective of Amicus in a non-attached/non-intimate perspective. It will show you his struggle (both Amicus and new MC) in negotiation politics. This story is where we transition from lovey-dovey innocence to real-life responsibilities. It is a refreshing take especially after we all went thru an emotional rollercoaster. Stillwaters is welcomed. I am looking forward to Khemia, moreso of Neferu (that sexy bastard...)~

Wait theres no information on this when does this game take pace? Before Adastra, Kehiem (the sequel that for some reason i cannot spell) or inbetween, or after?

It takes place while the MC is still on Adastra. It is about what happened when Amacus  and MC went to visit the cities of the planet.

It's been stated several time in the forum's here. This takes place sometime during the the last 9 months the MC was on Adastra. The original VN makes mention of them going on a tour of the moon but didn't go into any details (that's what time story is all about). 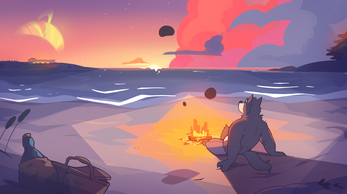